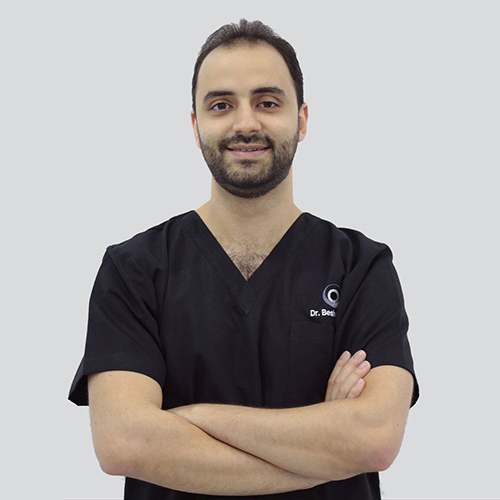 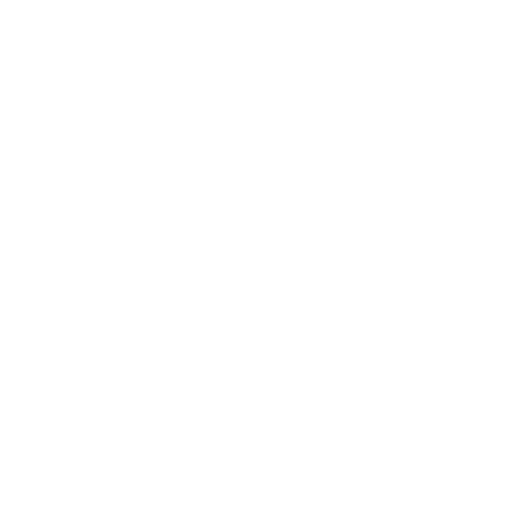 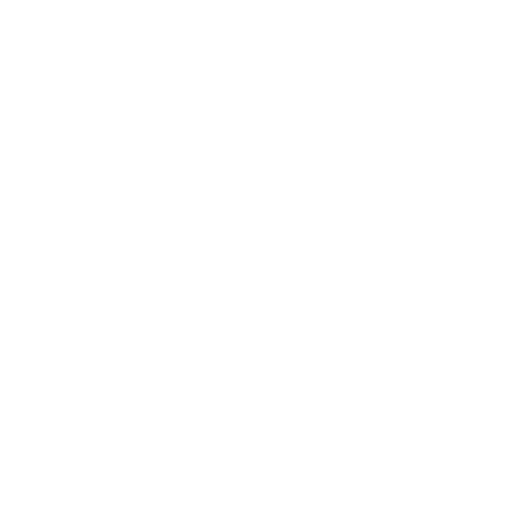 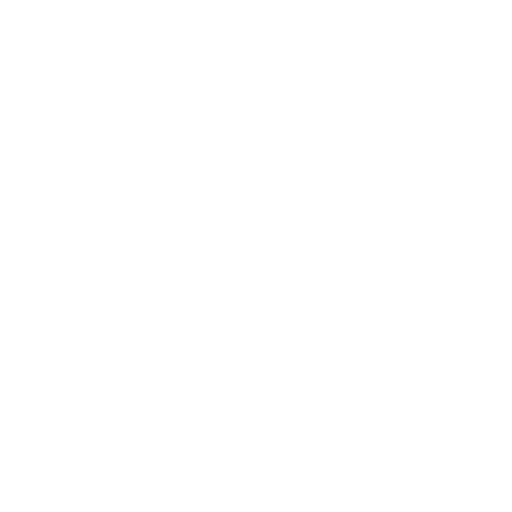 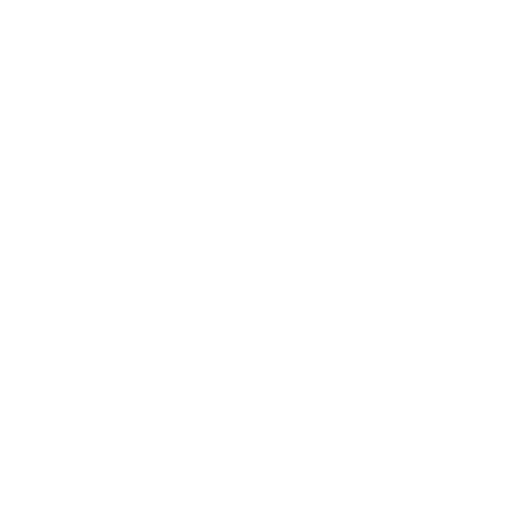 He has considerable experience in the following areas of dentistry:

Dr Turk received his BDS in 2014 from International University for Science and Technology, Syria. He later received his Master’s degree in Restorative dentistry and Prosthodontics from European University College, Dubai in 2018.

Before his Master’s degree, he completed an oral implantology course in 2015 in Damascus Hospital.